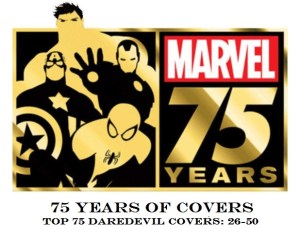 With Daredevil getting yet another relaunch and his own special cover this month, we decided to start with our favorite man with no fear.  Below we are unveiling our favorite covers 50-26.  51-75 have already been posted and on Monday we will reveal our top 25 Daredevil covers.  There will be some shockers for what we went with and some of you will feel we should have included others, so feel free to discuss in the comments below.  Of course the most important thing, enjoy all the cover goodness below that you could ever dream! 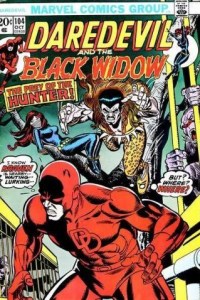 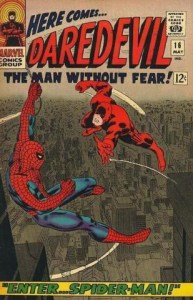 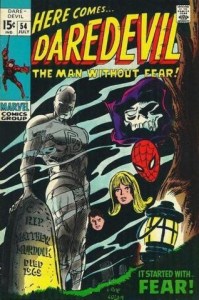 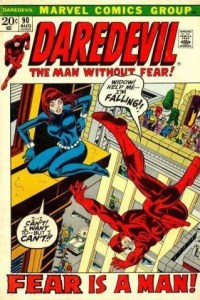 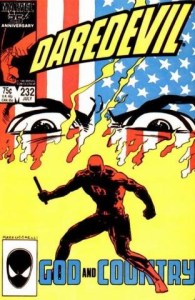 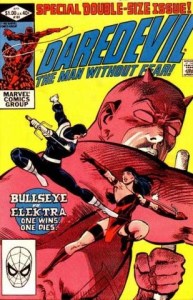 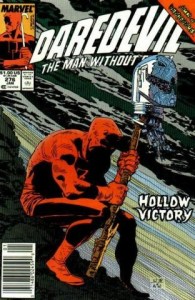 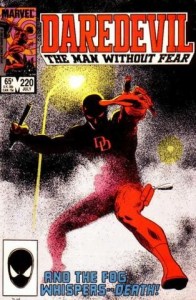 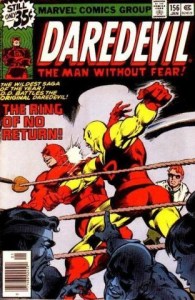 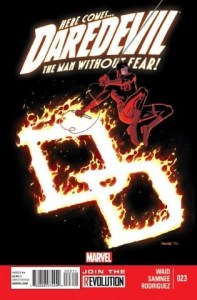 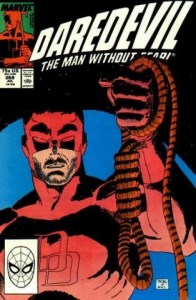 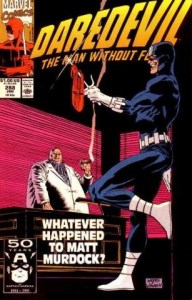 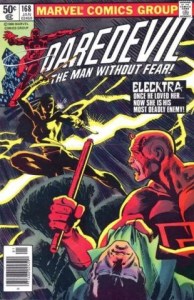 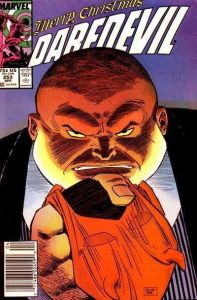 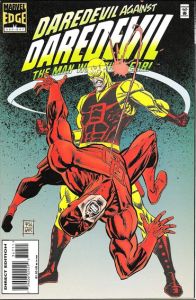 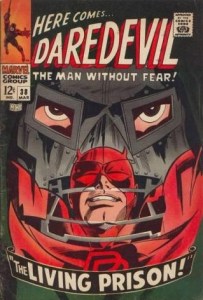 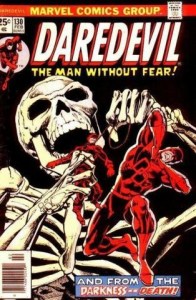 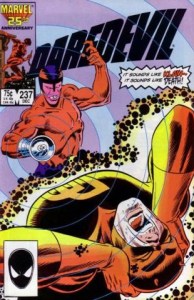 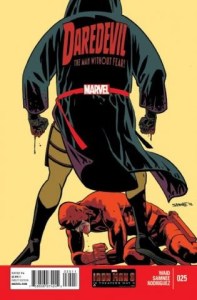 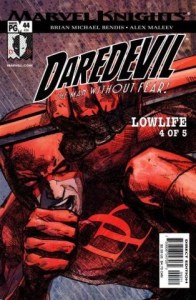 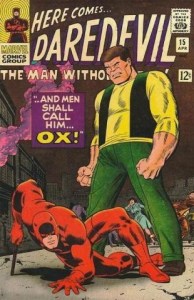 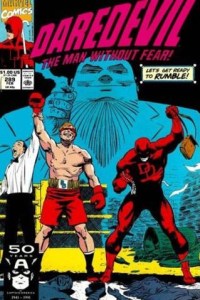 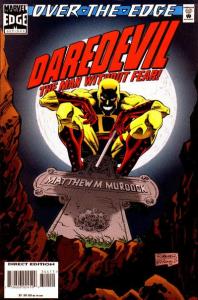 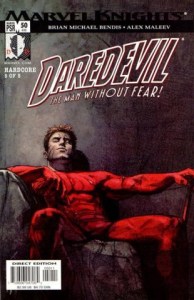 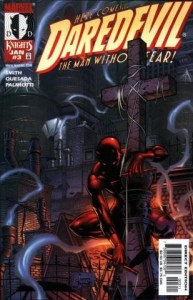