1.  Marvel producer Kevin Feige had high praise for James Spader’s work on Ultron’s voice in Avengers:  Age of Ultron and had this to say:  “Our bad guy is great,” he declared. “I think people are going to very, very excited to see what we’re doing with the voice that Joss [Whedon] is bringing to life with James Spader for Ultron. We love Ultron from the comics, and have always loved Ultron, and at no point do we want him to just be a robot. We want him to have an extreme personality and attitude, and James Spader is doing an unbelievable job. Again, for us it’s always about subverting expectations. Whenever you think you know what’s coming next, we surprise people or deliver it in a slightly unexpected way. And Spader is doing that with Mr. Ultron.”

1.  Gotham has commenced filming and this means we are getting photographs coming from the set, including our first look at Ben McKenzie as Detective Jim Gordon and Robin Lord Tylor as a young Oswald Cobblepot. 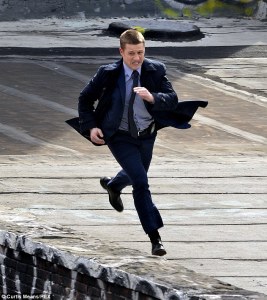 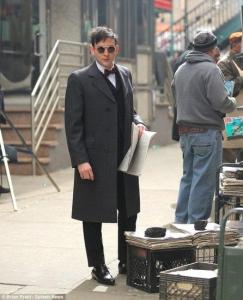 2.  While Arrow won’t feature the pilot for the Flash series anymore, the two are getting a little more intermingling in before the Flash begins with two S.T.A.R. Labs scientists.  Caitlin Snow, played by Danielle Panabaker, and Cisco Ramon, played by Carlos Valdes, will be introduced on the 19th episode of Arrow before you will see them as regulars on the Flash, assuming the pilot is picked up. 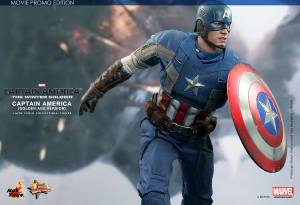