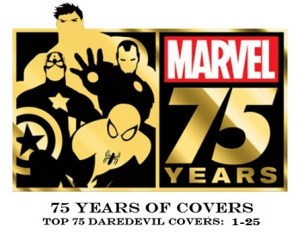 With Daredevil getting yet another relaunch and his own special cover this month, we decided to start with our favorite man with no fear.

Below we are unveiling the grand finale, our top 25 favorite covers!  26-75 have already been posted so if you happened to miss those, make sure that you check them out as well.  Of course the most important thing, enjoy all the cover goodness below that you could ever dream!  Let us know in the comments if you agree/disagree with our picks! 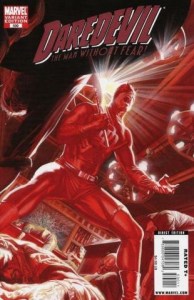 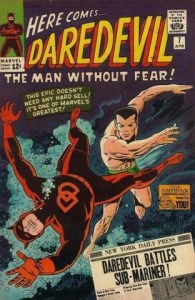 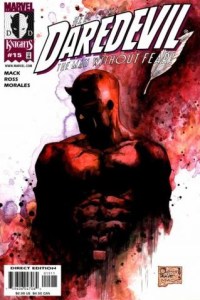 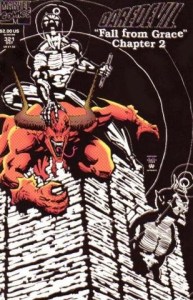 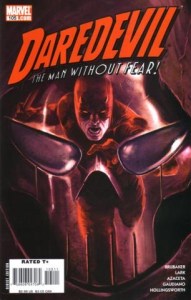 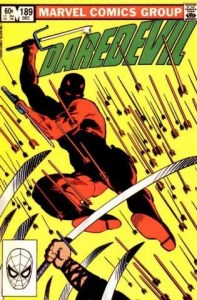 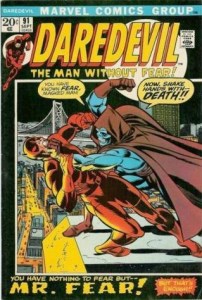 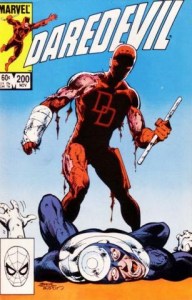 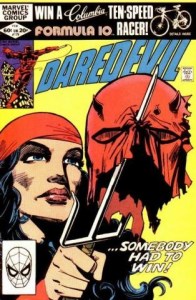 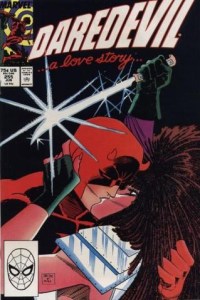 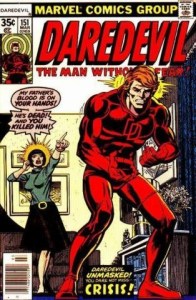 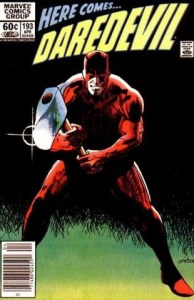 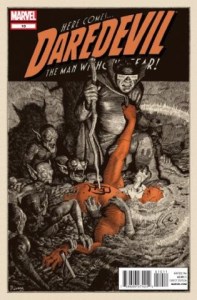 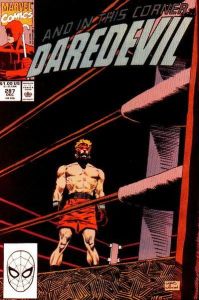 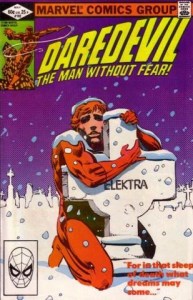 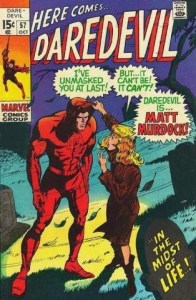 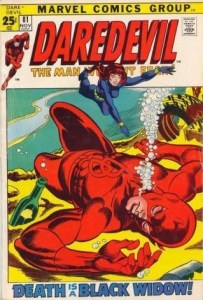 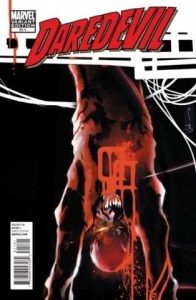 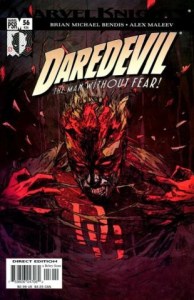 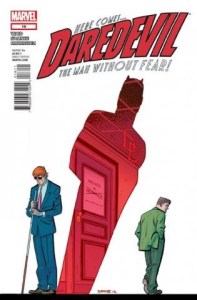 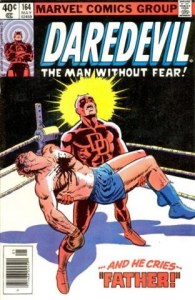 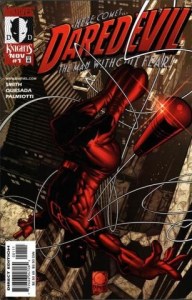 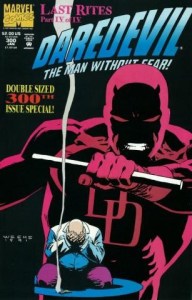 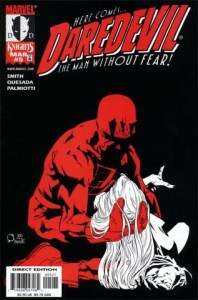 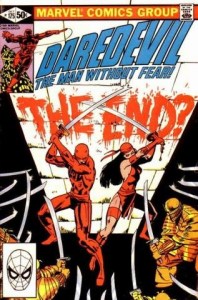