With Guardians of the Galaxy releasing, this marks the tenth outing for a Marvel Studios Production.  What better time to rank the films and see where the FA Comics staff believe Marvel’s films fall compared to one another. Without further ado we present the First Appearance Marvel Studios Top Ten! 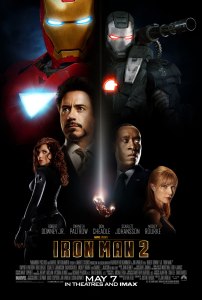 Being stuck last on the list is not quite fair for Iron Man 2 as it was still a great film, but even as a good film, it was the weakest.  Mickey Rourke’s performance as Ivan Vanko was the worst part of the film.  While we cannot find fault with his performance, his character was just uninteresting.  Then they decided to take a piece of Iron Man history, Demon In A Bottle, and marginalize it to a drunken birthday party.  To make up for those misses we were given Sam Rockwell’s amusing performance and Scarlet Johansson kicking serious ass as the Black Widow at the end. 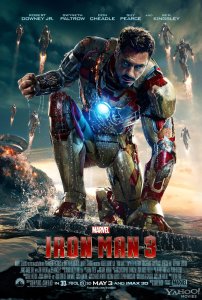 The first Marvel movie to hit a third film, it was still a great movie but had it’s fair share of problems.  Watching Tony have to rely on his intelligence and wits more than the suit was done very well, all in thanks to Robert Downey Jr.’s performance.  Even with that, we expect to see him as Iron Man in a film called Iron Man 3;  the amount of time the suit was used was just to little.  Now th whole Mandarin thing?  We loved that due to Sir Ben Kingsley just being plain awesome! 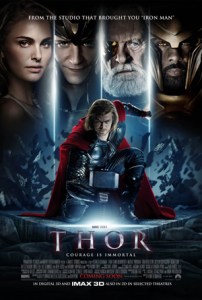 Thor was a tricky proposition, as it was the first Marvel movie that mysticism and super natural.  It worked and more than any other film paved the way for The Avengers and the upcoming Doctor Strange.  Thor might have spent a little to much time being normal on Earth, but it brought the most lighthearted and fun moments of the film.  Most of all though, it brought us Tom Hiddleston as Loki, and we’ve never been the same since. 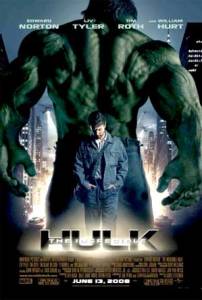 Possibly because of the bad taste still from Ang Lee’s Hulk, the Incredible Hulk has become one of the most underrated Marvel Studio’s film.  Yet the film is spectacular and gave fans exactly what they had been begging for.  Edward Norton is the best of the three feature films Bruce Banners as his appearance and demeanor personify the character. We also received an amazing fight between the Hulk and the Abomination that still is one of the best fight scenes to date.  Sure, many probably died in Harlem as General Thunderbolt Ross ordered wild firing at Abomination from his helicopter, but at least it wasn’t as bad as the destruction in Man of Steel. 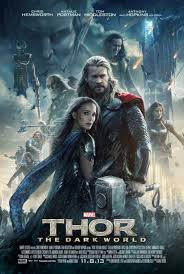 Thor:  The Dark World featured an uninteresting villain this go around, but it gave us all what we really wanted anyways, more of Tom Hiddleston’s Loki.  His performance was just as phenomenal it was in The Avengers, but the brotherly dynamic between Thor and Loki really brought the movie to life. 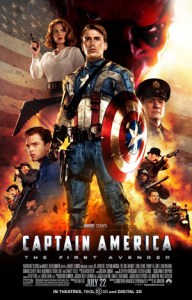 There was a moment we waited for in the film, unsure if they would pull it off right.  That was Cap’s shield throw, and sure enough, it was as amazing as we had hoped.  It was eventually done more and possibly better in The Winter Soldier, but you never forget your first time.  It did have a few problems, such as not enough development of the Howling Commandos and the montages, bt t still brought us scrawny Steve Rogers becoming the hero he was meant to be as Steve Rogers. 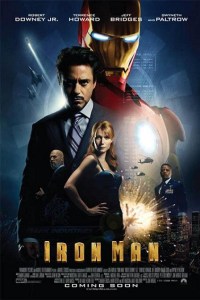 While this was not the first Marvel character to hit the big screen, not by a long shot, but it was the first film Marvel had complete control over and boy does it show.  They found the perfect actor to play Tony Stark with Robert Downey Jr. and it is near impossible to think of anyone else in the role at this point.  Beyond that, they stayed as true to the source material as possible and brought to life a hero from the comics to life more so than any studio had done for Marvel before.

3.  Guardians of the Galaxy 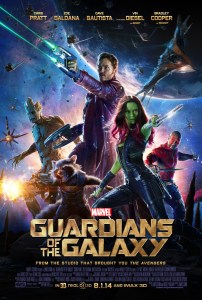 The Guardians of the Galaxy is a film from left field from Marvel.  It is the movie no one could have predicted even five years ago, but here it is and it is spectacular.  It is probably the most fun you can find at a Marvel film as it has everything;  humor, tons of heart, action, and a rocking sound track.  What it doesn’t have though is the Avengers that Marvel has been crafting for years with separate solo movies.  Yet in only one shot Guardians nearly eclipsed that. 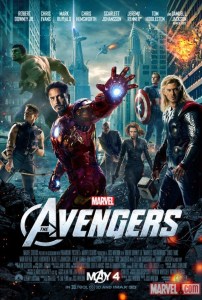 For comic book fans, there may never be another movie to replicate the overwhelming, spine-tingling joy of having our solo heroes come together to protect Earth all in one film.  It was epic an epic set piece Marvel carefully crafted over the years.  Then you have a man who understands what fans want:  Joss Whedon.  If he had not directed the film, it still may have been alright, but not the masterpiece it became. 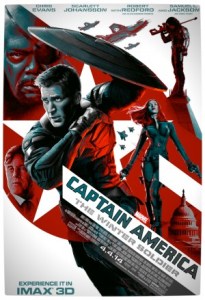 Captain America:  The First Avenger was a good film, but it still left room for plenty of improvements.  Captain America:  The Winter Soldier not only improved upon the original, but it is near perfect.  It has an excellent mix of political intrigue along with shield throwing, hang on to your seat action.  It also served as the perfect example of how to respect the source material when changing things for a feature film.  The Winter Soldier had plenty of fun, but it also had more brains than any Marvel film to date.

So there you have it the top ten. What do you think? Agree? Disagree? Sound off below. Leave us you top ten in the comments!