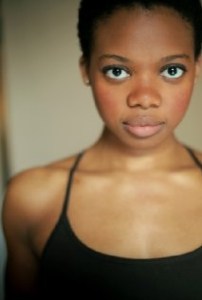 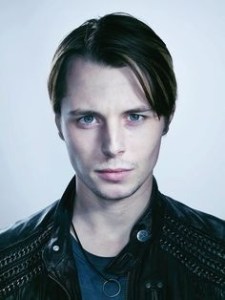 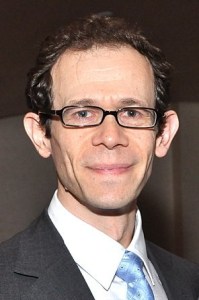 First up, Susan Heyward, most recently seen on The Following, has been cast as the female lead Deena Pilgrim, a detective who investigates cases that involve those with super human abilities, referred to as Powers.  Deena’s partner Christian Walker has yet to be cast.

Max Fowler has been brought on as Krispin Stockley, the son of Christian Walkers’s murdered partner’s son who starts done a dark path once finding out a Powers was involved in his father’s death.

Finally, Adam Godly has been cast as Captain Cross, the captain of the Powers police division who may have a secret agenda that could endanger his department.