With only 2 weeks left in 2017, it’s safe to say it’s been a pretty good year for gamers. With the likes of the Nintendo Switch, Horizon Zero Dawn, Resident Evil 7, and the rise of Player Unknown Battlegrounds, 2017 was a strong year not just for the developers, but also for the consumers and 2018 looks to possibly top that. I’m personally excited for what is to come in the next year, so here are just a few titles in general that I’m most excited for.

I’m excited for the new God Of War for many reasons as it’s a series I hold near and dear to my heart, but this new incarnation looks to see Kratos on his most difficult outing yet, with his son. With rumors swirling of a possible March 2018 release, this one is high on our radar.

Much like with God Of War, Spider-Man is a property I hold very close to me. Growing up, Spider-Man was all I wanted to be. Sometimes even feeling like a young Peter Parker minus the missing parents. When I heard that Insomniac Games were going to be behind the latest entry into the web slingers virtual journey, I jumped for joy as Ratchet And Clank and Sunset Overdrive are some of their best titles! 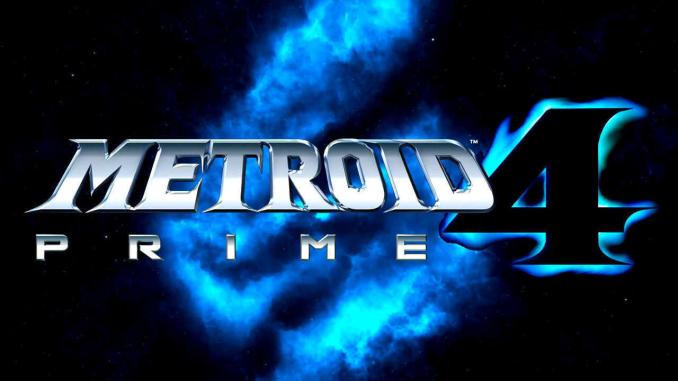 Metroid Prime is a series that I got into late, but once I did, I fell in love. Seeing Nintendo announce a proper sequel had the inner child in me screaming for more. Little is known on this title, but it will interesting to see what Samus is up to in this new adventure.

4. More From The Switch

The Nintendo Switch saw Nintendo get back to what made Nintendo, quality. The Switch started off hot, selling more than 2 million units in it’s first 2 months. As a fan, I’m excited to see more. We already know Metroid Prime is making the leap along with Pokemon, but with new additions like the Bayonetta series and even Bethesda jumping aboard, it’ll be exciting to see what Nintendo has up their sleeves. Little is known on The Last Of Us 2 but what we do know is Ellie is still alive and she’s promising revenge. As an avid fan of the first game, I’m personally excited to see where Naughty Dog goes with this twisted tale and to see if we’ll get more. 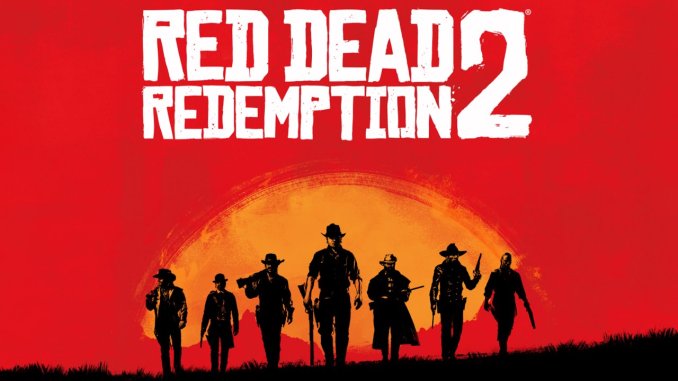 I couldn’t finish this list out without mentioning Red Dead 2. Rockstar has made a killing with Grand Theft Auto V and Grand Theft Auto Online, so to see them return to the Wild West was not only not shocking, but down right exciting. We’ve gotten one full trailer and a promise of a spring 2018 release, so what Rockstar has cooking looks to be special. Seeing the tale of the Dutch Gang before John Marston will be a nice treat, plus the addition of new gameplay mechanics will sure delight fans.

This was just a small list of things to come in the next year. With titles like Days Gone, the next entry in the Forza Horizon series, Anthem, plus many more exclusives from Sony, Microsoft, and Nintendo, 2018 is shaping up to be one hell of a year. It all kicks off next month with Monster Hunter Worlds and continues with awesome treats like Far Cry 5 and the aforementioned Red Dead Redemption 2. 2018 I feel will go down as one of the best years for gaming and that’s saying a lot compared to what we received in 2017.

Movie News: Spider-Man Spin Off Webs Up a Director