Stage actor Ray Fisher has been cast as Cyborg in what is being reported as a gateway appearance in DC Comics upcoming Batman vs. Superman film. According to reports it will be a bit part in BvS setting the stage for a larger role in future films. Fisher joins a swelling cast of heroes that will see Henry Cavill reprise his role as Superman while being joined by Ben Affleck and Gal Gadot as Batman and Wonder Woman. Batman vs. Superman is set to hit the big screen May 6 2016. 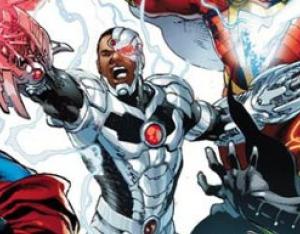 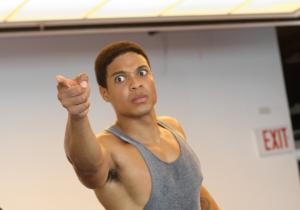