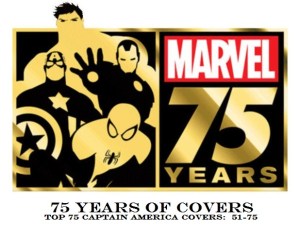 To finalize our coverage of Captain America:  The Winter Soldier, we decided to take a look back at every Captain America cover in the normal volumes since launch for our next salute to Marvel’s 75th Anniversary.  There were a lot we liked through Cap’s long history, and a lot we didn’t like.  Below we are unveiling our favorite covers 51-75.  Check back with us on Monday for 50-26, and finally on Wednesday we will reveal our top 25 Captain America covers.  There will be some shockers for what we went with and some of you will feel we should have included others, so feel free to discuss in the comments below.  Of course the most important thing, enjoy all the cover goodness below that you could ever dream! 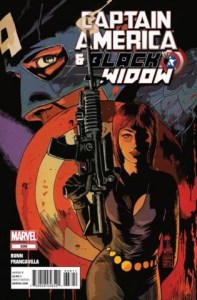 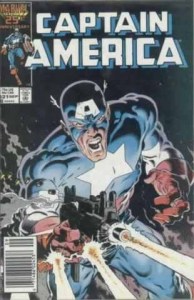 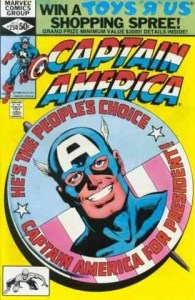 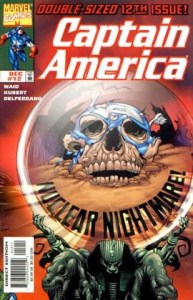 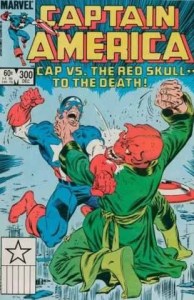 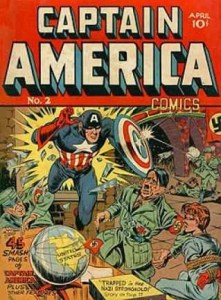 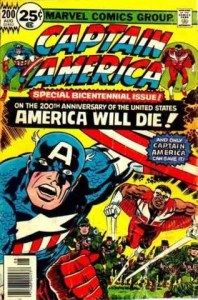 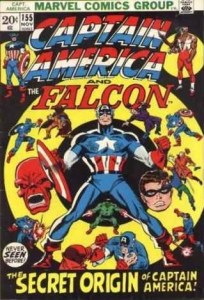 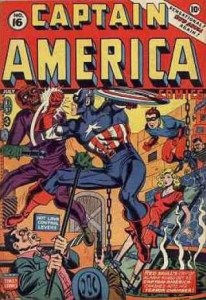 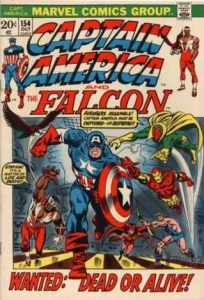 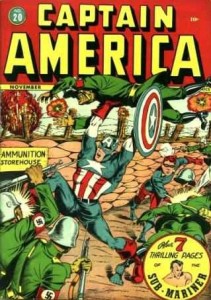 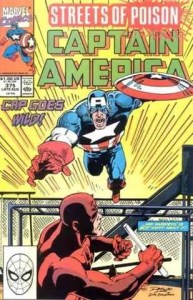 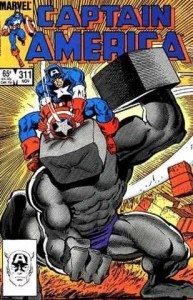 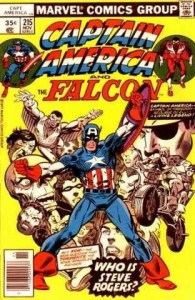 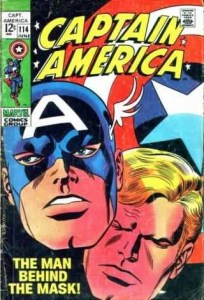 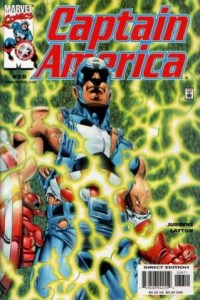 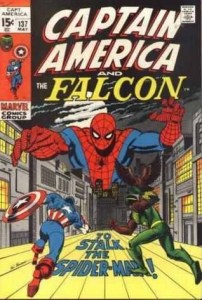 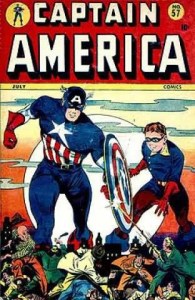 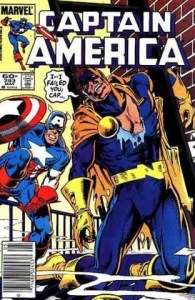 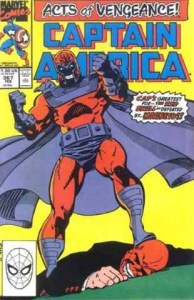 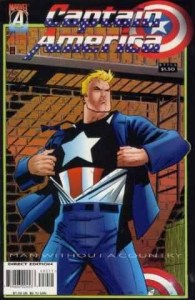 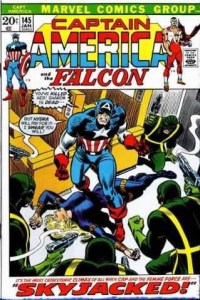 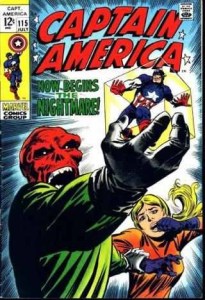 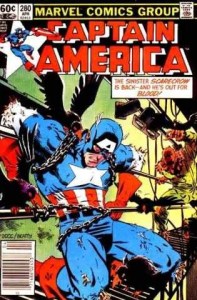 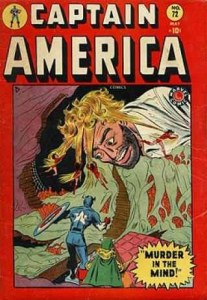